Why have next generation enterprises performed so well during the crisis? 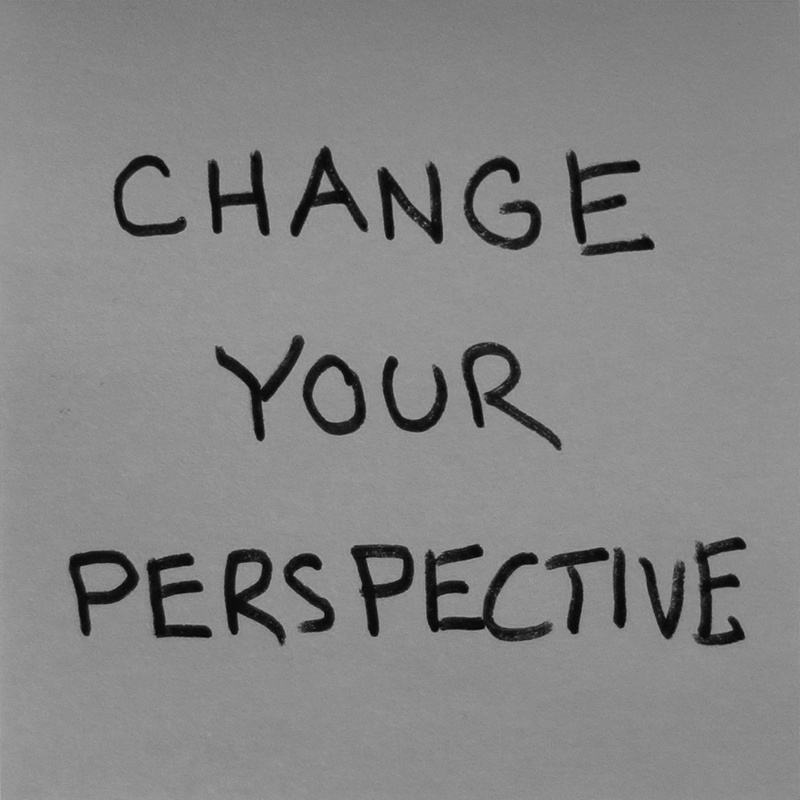 Today, teams want more responsibility and autonomy. The way is thus paved for organizations that are able to implement distributed governance.

Focused on managerial innovation and enterprises with a mission and purpose, the NextGen community mobilizes thousands of leaders in more than 30 countries who are committed to transforming their organizations.
Its messages and core principles have been brought to the forefront by the sudden and unforeseen health crisis that has hit the planet. On the occasion of a new economic year marked by the “return to the office”, it has released the first quarterly edition of its Aneo Holaspirit Barometer for the Next Generation Enterprise.
This barometer draws on three key data sources: a synthesis of the best current international studies, the exclusive results of surveys conducted by the NextGen team and, finally, the exclusive results of research studies.

Organizations left out in the cold by the crisis

“Only when the tide goes out do you discover who’s been swimming naked.” The delightful quote from American businessman Warren Buffet has found particular resonance during the pandemic, with 95% of managers acknowledging that their organization did not have sufficient aptitudes to deal with the violence of this crisis. According to a PwC study, 70% of enterprises are now ready to make investments to increase their resilience. And yet, the productivity of French companies is experiencing an unprecedented increase in performance. According to Microsoft, 74% of them saw a productivity increase in the third quarter of 2020, thanks in particular to reduced travel time, more flexible working hours and a massive use of virtual collaborative tools. We are talking about “pure” productivity here, measured on activities that are mastered and known by the organization, rather than exceptional, differentiating performance, as it is true that distance, task chaining, and digital tools have dried up social connections and the power of collective intelligence. Organizations without decentralized authority and sufficiently strong collective social capital have seen their leadership destabilized and their adaptability hindered.

A new paradigm of flexibility and hyper-choice

Hybrid work is the big winner of this period, representing a new balance between places, “office only” and “confined” lifestyles, and the adaptation of time and work schedules to the needs of the collective and our personal lives. Global studies agree along these lines. According to Accenture, 83% of workers are in favor of this new organizational model. But, as the sociologist of work Alain d’Iribarne points out, in this context “the complexification of managerial specifications” is reaching a peak. The manager, like a conductor, must succeed in developing a collective performance while uniting the aspirations of his teams, which are often very different in terms of their working methods (location, working hours, etc.). According to Gartner, organizations that move in this direction observe that more than half of their employees (55%) become high performers. On the other hand, resisting these new aspirations will have consequences, as talent is now in high demand. The eruption of the notion of meaning, as a marker of the crisis, stems from this new paradigm of work practice. The shock of awareness rivals that of practices, and due to a lack of flexibility, 25% of employees will now consider changing employers, according to McKinsey.

The NextGen survey shows that employees are leaning towards an optimum of three days of remote working (for 45% of them), while enterprises are converging towards two days on average (which is only 35% of workers’ choice). A balance should be established on these values depending on the professions, the culture of the enterprise and the level of development of the collective intelligence of the teams. Again, the manager as conductor must balance the direction of the company with the expected and advisable personalization that depends on the roles and teams. One size fits all will increasingly be perceived as an archaic injustice. As for the pace of remote working, if the decisions are well discussed on a weekly basis, the choices can decisively affect the very functioning and culture of the organization. If one day of remote working does not significantly change the balance and organization of work, two days clearly destabilizes them and establishes off-site workplaces as significant alternatives to the company’s premises. After three days, the change is clear: the office is no longer the company’s primary location. And that changes everything! Simply because the office embodies a sense of belonging, materializes collective intelligence, and is a cornerstone of corporate culture.

The manager, a conductor and facilitator of the collective

Moving from a position of hierarchical superiority over his subordinates to a leadership role that supports and accompanies his team, by explaining the vision and ensuring optimal alignment with the enterprise’s purpose… The manager remains more than ever a key player in the coming period. As the facilitator of the collective, he is responsible for the harmonious variation of the days spent together, adapting the rituals on the one hand, but also allowing times of conviviality, celebration, welcoming and training newcomers on the other. Sharing, mutual help, creativity and innovation develop first of all by rubbing shoulders in the real world, by leaving room for serendipity, for “lost” time spent socializing, for strengthening trust, for appreciating the sensitivity of others, for that emotional intelligence that routers and other visios distort.

The studies of MIT, Carnegie-Mellon University, Union College or Doctor of Cognitive Psychology Emile Servan-Schreiber show that a group has its own intelligence and that this intelligence is original, quite distinct from the simple addition of individual IQs. The intelligence of a group may not be exclusively related to the intelligence level of its members, but to their sensitivity to others ( non-verbal communication) and to fairness in speech.

Even though remote working seems to be part of the new managerial and work paradigm, a majority of respondents believe that returning to the office is necessary. More than 79% of respondents consider common days or moments as essential. The social capital developed in this way can enable hybrid working and flexibility of working time.

But a redesign of the office is hoped for by 39.6% of the employees surveyed. They no longer want to be pawns in a long row of workstations. It will be necessary to redesign offices with various spaces such as pods (configurable spaces allowing to work in small teams), furniture or plants.

Next generation enterprises, the Ginkgos of modern economy?

The Ginkgo biloba, the only living species to have resisted the nuclear attacks on Hiroshima, represents an organic model of longevity and resilience. All things considered, the crisis has been better negotiated by Next Generation Enterprises because they have anticipated the implementation of shared governance and associated digital tools, all at the service of a unifying and engaging purpose and values. According to the OpenDecide study – a Toulouse-based company consisting of management researchers – there is a strong link between alignment and team performance. Another proven finding shows that the more autonomous a team is, the better it performs: the transition from directive mode to participative mode, then autonomous, opens up different “staircases” or “performance tranches”. Today, teams want more responsibility and autonomy. The road therefore seems wide open for organizations that will be able to implement distributed governance, agile at scale and at the service of a mission that has a positive impact on society and the environment.

The NextGen Summit, the first European summit of adaptive organizations, centered around their purpose, will take place on November 24, 25 and 26, 2021. With more than 1000 participants from all over the world, and a hundred speakers, representing all types of enterprises (SMEs, large accounts, …). For more information: https://bit.ly/3C10m07

We use cookies on our website to give you the most relevant experience by remembering your preferences and repeat visits. By clicking “Accept”, you consent to the use of ALL the cookies. However you may visit Cookie Settings to provide a controlled consent.
Cookie settingsACCEPT
Manage consent

This website uses cookies to improve your experience while you navigate through the website. Out of these cookies, the cookies that are categorized as necessary are stored on your browser as they are essential for the working of basic functionalities of the website. We also use third-party cookies that help us analyze and understand how you use this website. These cookies will be stored in your browser only with your consent. You also have the option to opt-out of these cookies. But opting out of some of these cookies may have an effect on your browsing experience.
Necessary Always Enabled
Necessary cookies are absolutely essential for the website to function properly. These cookies ensure basic functionalities and security features of the website, anonymously.
Functional
Functional cookies help to perform certain functionalities like sharing the content of the website on social media platforms, collect feedbacks, and other third-party features.
Performance
Performance cookies are used to understand and analyze the key performance indexes of the website which helps in delivering a better user experience for the visitors.
Analytics
Analytical cookies are used to understand how visitors interact with the website. These cookies help provide information on metrics the number of visitors, bounce rate, traffic source, etc.
Advertisement
Advertisement cookies are used to provide visitors with relevant ads and marketing campaigns. These cookies track visitors across websites and collect information to provide customized ads.
Others
Other uncategorized cookies are those that are being analyzed and have not been classified into a category as yet.
Powered by